WHY WE DO IT

Uganda has one of the fastest growing populations on earth. There is an urgent need for skills training and for developing employment opportunity, while at the same time meeting basic humanitarian needs.

HYT has a proven record of working in Uganda, both in our One Village at a Time project and with other partners, local, national and international. HYT gives a hand up not a hand out.

HYT began life in 1890 in the East End of London, where the great British Prime Minister, Clement Attlee, was once the Trust’s manager. After nearly a century of working among the poor of London, HYT relocated to Africa and has been working with Ugandans since 2006.

While there are many charities working in education, water and sanitation, few give much thought to the environmental impact they are making. HYT’s approach to development focuses on skills training, providing employment opportunity for young Ugandans, while also ensuring our activity is sustainable and appropriate. HYT transforms lives and livelihoods in a way that does not cost the earth.

Our unique approach has been widely recognised. Sustainia 100, an international sustainability think-tank, named HYT as one of the world’s leading innovators in its field, while the Interlocking Stabilised Soil Block itself was featured in an exhibition of sustainable technologies at the UN headquarters in New York.

HYT is unique in Uganda in the way it trains young Ugandans in valuable vocational skills, while at the same time dramatically improving infrastructure in poor communities. 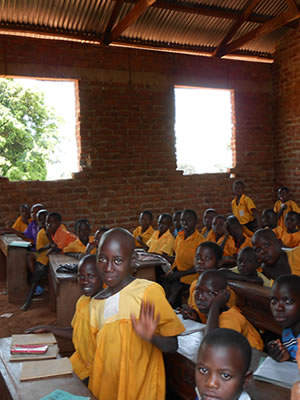 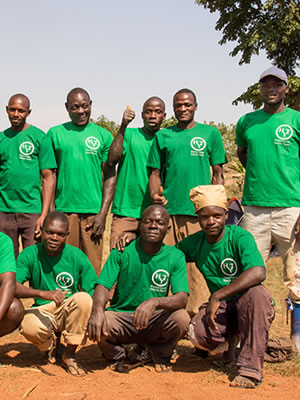